Rambo is a lively and lovable three year old Labrador who lives up to his name. Leading busy lives we were anxious that our furry boy could be exercised and receive the stimulation he needs. Moving into the area about sixteen months ago we tried a couple of walkers but to be honest it was obvious they were not really interested in his welfare and were basically only interested in a quick bit of cash. Rambo became as destructive as when he was a puppy and bounced off the walls!

But then I discovered Sarah and Jenkins Canine Services and since then Rambo has been entirely different. It is obvious that Sarah and her team care about him and he loves them too! We know he is being cared for and feel completely confident leaving him in her care. Sometimes I think he would rather just be on the bus with his friends than back at home! Now two years on it’s great to have such peace of mind. 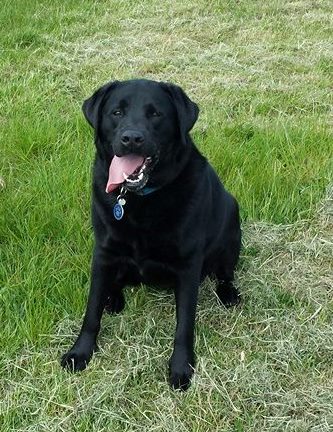